Traveling on a cheap budget is not an easy game. It requires a timeless amount of involvement and innumerable witty calculations to finally roster out the exact details a person is looking for. That’s why often ‘budget travel’ stays beyond reachability to lots of people and sounds painstaking.

Surprisingly with time, the concept of ‘budget travel’ becomes more of a cherished practice than being superseded. A significant number of travel companies move forward with the initiative incorporating some other enthralling perks such as first-time bonuses, gateway packages, and many more. Omio is one among those which has already dragged salient attention across the European and American markets.

The central focal of Omio is untying budget and affordable travel fares, including bus, train, flight, and ferries. As per its archive till present, it has chained up with 1000+ transport agencies across the globe. However, recently it’s been teamed up with Booking.com in order to provide feasible staying options and escalate its endeavor to one step up.

Hence, if you’re looking for an economic journey before finalizing your ticket just take a quick peek inside Omio and compare all of its enlisted travel services. Below a comparative guideline among all these categories has been underlined.

There are a slew of travel stores in Germany which facilitate users with budget travel fares and offers. But out of all Omio has amassed the highest numbers of tickets and praise. To uncover the underlying reasons behind staying tuned to the following discourse.

One of the major benefits of the European continent is its amiability to profuse dense road networks which is clearly visible across Germany. The country has grown with vast and extensive road networks which transform the entire transportation system as smooth and agile. Thus, the bus routes of the country are well expanded both inside and outside of its periphery. With this, the bus fares start from minimal ranges, and routes encompass scenic views–upon rolling lands, undulating terrains, and of course the Alps during traveling. Below are some factors to keep in mind before booking a ticket from the German bus services.

There are 3 main bus stations in mainland Germany. These are in Berlin, Munich, and Hamburg. The routes and timings are variable as per the terminal. Thus, be aware of the TCs of each bus station before confirming your ticket. Among the list of transport companies, popular ones are Alsa, blabalbus, Regiojet, etc.

Germany is interconnected with countless numbers of internal and external routes. The tentative price starts from €15. The price fluctuates as per routes, times, distance, and service partners. Popular routes with fares are as follows

Just like the bus, the train networks of Germany are equally crowded, cheap, and feasible. The train services are mainly operated by state-based and privately held companies. The count of top train companies is 4 which are distinct in terms of speed, fare, and no. of places they covered.

Runs across the major cities as well as the territory cities namely Netherlands, France, and Austria. These cover a long number of stations, distances, are of cheaper fares.

Are operated between cities in the country. It operates one route between Hamburg and Cologne and other routes between Berlin and Stuttgart.

Nowadays, night trains become incessantly popular as an alternative to flights and boarding through bordering countries namely Czech Republic, Switzerland, etc. Another reason to be affined with their services is–these do provide sleeping births; especially the DB trains.

Germany is connected with dense international and indigenous air routes. All these generate tickets at affordable prices. However, with Omio the service becomes more feasible than ever. There are five major international airports in Germany; Berling, Munich, Hamburg, Dusseldorf, and Stuttgart followed by lots of domestic airports.

The airlines are divided into two parts; one for Europe, and the other for N. America and Canada. For N. America, and Canada popular and cheap airlines are Lufthansa, Air Canada, American Airlines, Delta, United, and US Airways. And for the European subcontinent cheapest airlines are EasyJet, Eurowings, flybe.com, Ryanair, etc.

Omio is concatenated with renowned ferry partners namely FredOlsen Express, Toremar, SNAV. Moby Lines, and Trasmapi. All their services are open to both Germany and other countries at budget offers. For a better understanding of these, carry out a personal reading on the section.

Glimpse of competitive prices| Bus Vs Train Vs Flight

How to book a ticket with Omio?

So, reduce your travel cost with Omio. From next time, you book a ticket; inside or outside the country, take a comparative glance among all travel services. Wish you a safe journey in pocket budgets! 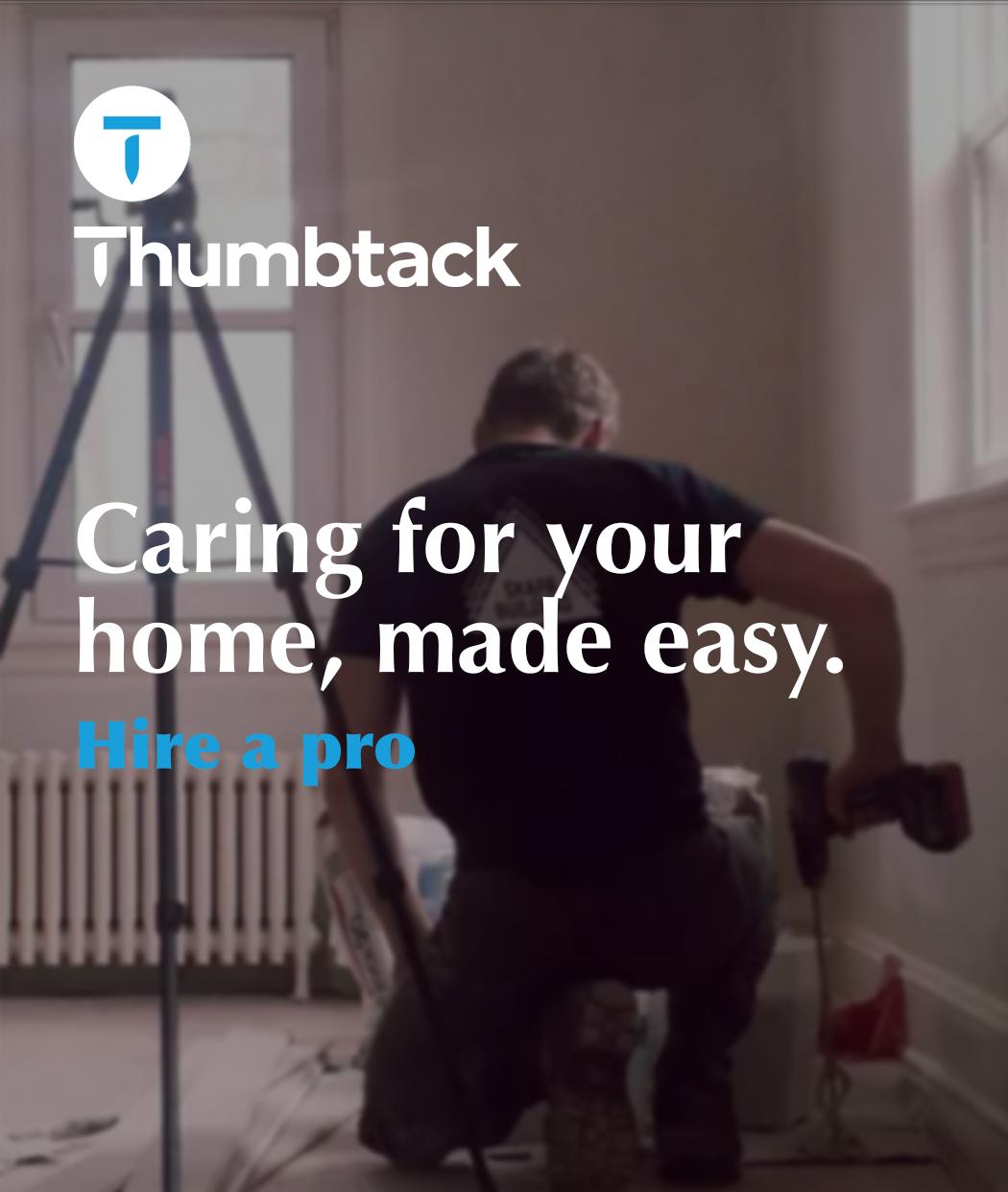 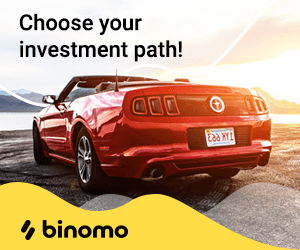 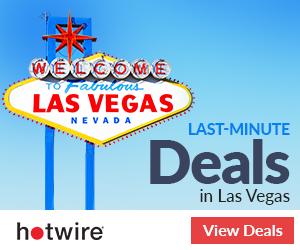 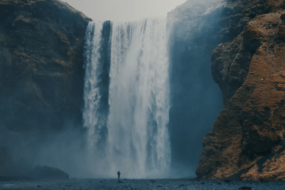 Sort your travel plans with Hotwire 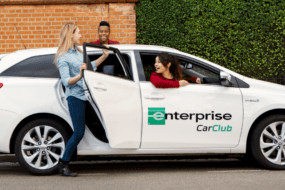 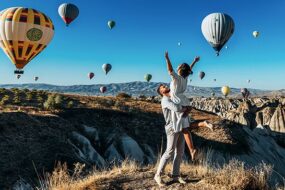